ART GOYA rose up in Istanbul when it was decided the next great Turkish shoe could only be made right here. 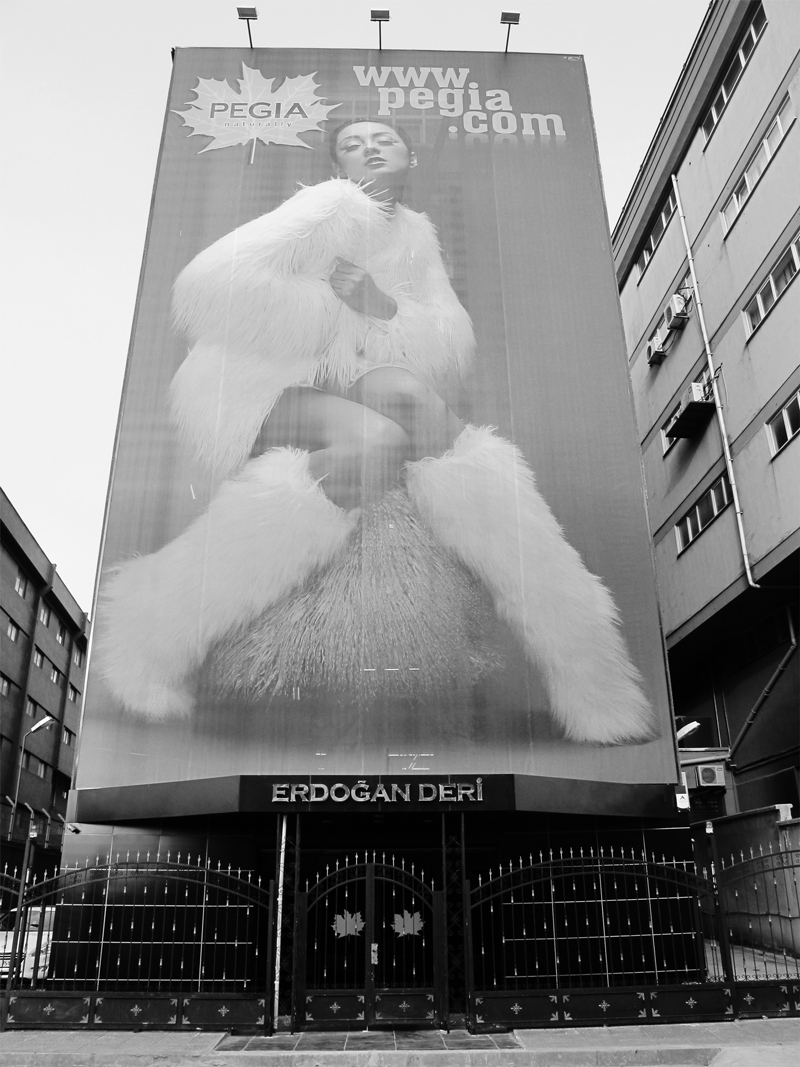 Art Goya is a very fresh brand launched in late 2014  in Istanbul. Behind the brand is a powerful company which operating in leather industry (Erdogan Deri)  Even though, the company has a shoes brand in the international market, Art Goya is only focusing some casual cool styles.

Francisco José de Goya y Lucientes was a Spanish romantic painter and printmaker regarded both as the last of the Old Masters and the first of the moderns. Goya was court painter to the Spanish Crown; throughout the Peninsular War he remained in Madrid, where he painted the portrait of Joseph Bonaparte, pretender to the Spanish throne, and documented the war in the masterpiece of studied ambiguity known as the Desastres de la Guerra. Through his works he was both a commentator on and chronicler of his era. The subversive imaginative element in his art, as well as his bold handling of paint, provided a model for the work of artists of later generations, notably Édouard Manet, Pablo Picasso and Francis Bacon. 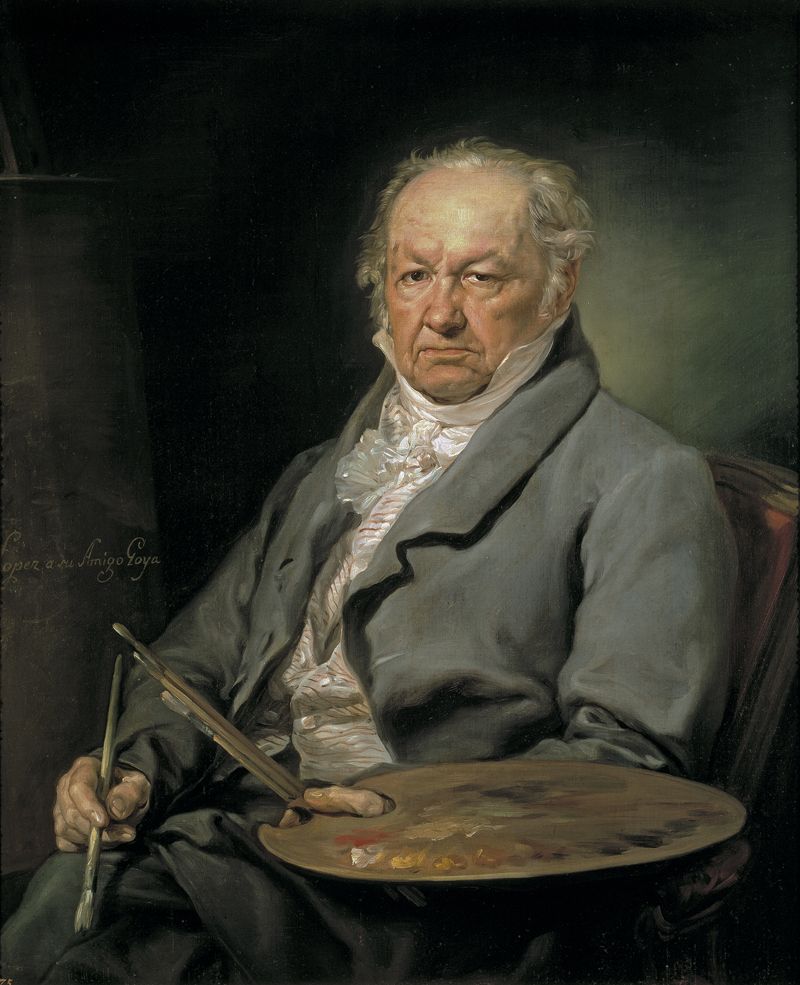 ART GOYA is a brand which dedicated to make casual shoes. Our start point is so simple.

Our story start with a simple question. What do you expect from a casual shoes?

It should show your style?

It should be trend?

It should e comfort?

It should be quality?